Carols and Other Celebrations

Festivals are as old as the ages. We humans have never needed much of an excuse to have a party. Our ancestors’ most important celebrations, occasions for eating, drinking, singing and dancing, were those associated with the changing seasons. The solar festivals marked the passage of the Earth round the Sun at the solstices and equinoxes. In Europe, the Celts added to these four more, which attended the beginnings of the four seasons rather than specific astronomical events. Some of these we still enjoy today.

The celebrations at and around the December solstice, by the very nature of the season, demand that we fill our cold stomachs with good food and wine, saved from the harvest, that we chop logs and stoke the fires in our living rooms, that we brighten our lives as the mediaeval carol ‘Deck the Hall‘ would have us do.

The Romans were pretty good at the eating and drinking, and marked the start of lengthening days as Dies Natalis Invicti Solis – the Day of the Birth of the Unconquerable Sun. It is interesting that the Roman Mithran festival is believed to have taken place not at the astronomical solstice (December 20th/21st) but a few days later, probably on the date that we now celebrate Christmas.

Most seasonal festivals have religious meaning. Even those we now associate with Christmas are centuries older than the Christian Church. The bishops of early Christianity realised they could not persuade the common people to give up their old customs in favour of new and they conveniently made the most important dates of Christmas and Easter coincide with the pagan festivals. Thus it is that today, all over the world, ‘Christmas’ is celebrated in the old merry way by people of all faiths and beliefs.

I wish my fellow bloggers – wherever you are, and whatever your culture and beliefs – all the very best for the season and hope 2015 brings you good health, happiness and success! 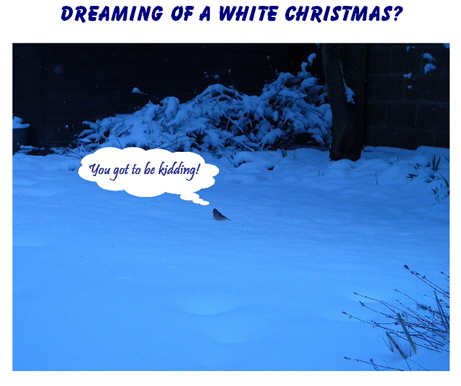 4 thoughts on “'Tis the Season to be Jolly!”